Ripple20, CVE-2020-11896 – CVE-2020-11914, is a group of 19 exploitable flaws discovered by researchers Moshe Kol and Shlomi Oberman. Both researchers are of an independent security research group, JSOF, in code created by a company named Treck. According to Treck’s website, the firmspecializes in “designing, distributing and supporting real-time embedded internet protocols for worldwide technology leaders.”

This collection of associated vulnerabilitieslikely earned its name from two key factors. First– the ‘20’. Simply put, the code library behind it was created roughly twenty years ago. Secondly – the ‘Ripple’ comes from the fact that it is estimated the library containing the vulnerabilities has been licensed for modification and reuse as a dynamic or linked libraryin the code that runs network and internet-connected devicesat a rate that consistently increased year over year. Both the aforementioned factors combined make the moniker apropos in the way it vividly encompasses the associated impact of the vulnerability which is massive and difficult to accurately determine.

Treck IP network stack software is designed for and used in a variety of embedded systems. The software can be licensed and integrated in various ways, including compiled from source, licensed for modification and reuse, and finally as a dynamic or static linked library. Treck IP software contains multiple vulnerabilities, most of which are caused by memory management bugs. Historically-related KASAGO TCP/IP middleware from Zuken Elmic (formerly Elmic Systems) is also affected by some of these vulnerabilities. These vulnerabilities likely affect industrial control systems and medical devices.

Treck’s website, which has added a page called “Vulnerability Response Information”,has already created patch fixes for the vulnerabilities. They are also working with customers to help determine what devices are impacted by the issues.

The specific impact of these vulnerabilities is dependent on several factors including the build versions and runtime options used in the creation of the device in question. More specifically, many of the impacted manufacturers have presented mitigation solutions to combat Ripple20. Directives for mitigations outlined in the CERT advisory recommend users update their products with patches from Treck. Manufacturers like Schneider Electric, Rockwell, and Caterpillar have created pages that specifically address the Ripple20 vulnerabilities. 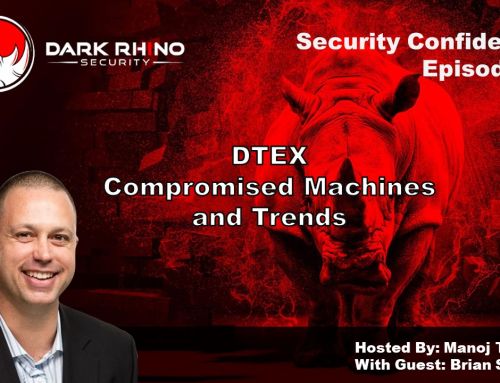 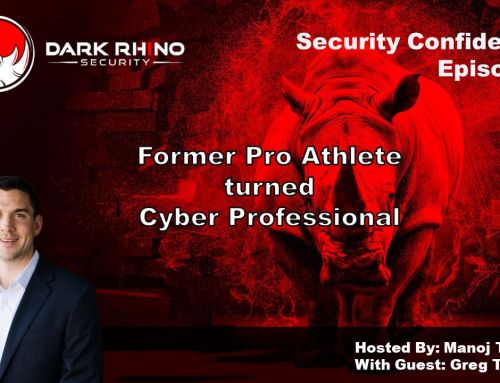 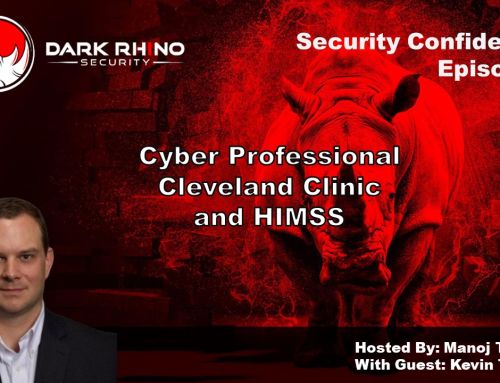 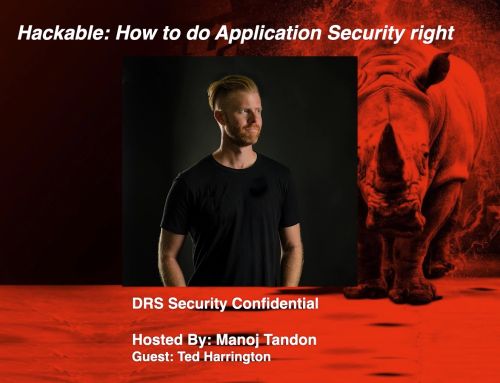